A letter to Elon Musk by a media mogul: Work to live or live to work?

The media mogul said that Elon Musk’s 120-hour work week cannot change the world, is too outdated and unscientific.

2018 is known to be the most difficult time for Tesla in general and Elon Musk in particular. The unsatisfactory business situation made Musk clearly tired and exhausted. He even had a tearful interview with the New York Times when sharing about having to work 120 hours a week, a lonely birthday, and no friends and family at the Tesla factory.

At that time, Arianna Huffington, editor-in-chief of the Huffington Post magazine – who was known as the queen of media, sent a letter to Elon Musk to encourage and share with him. 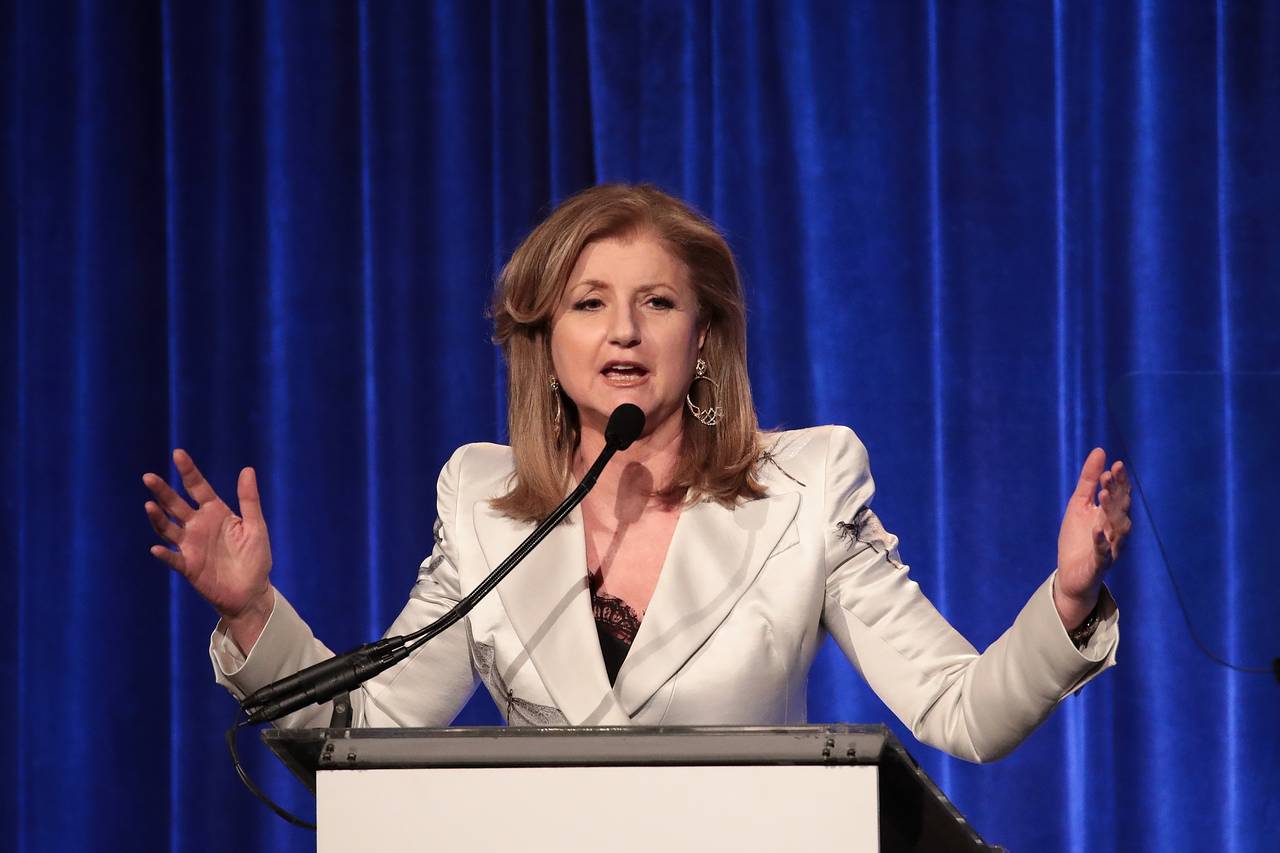 The letter praises Elon Musk’s efforts, trying to change the world, and shares her disagreement with Musk’s semi-networked way of working.

As you know, I’m a huge admirer of yours — both of you personally and of all the ways in which you are changing our world. In particular, I’ve always loved how, whenever I see you, the first thing you do is whip out your phone to proudly show me videos of your adorable children and their latest exploits. Clearly you have much going on in your life, but it says a lot about you that this is what you lead with.

You’re a person of incredible big-picture vision. Your genius and your passion for innovating and changing the world have always been informed by your passion not just for your children and friends but for what you’ve called “the scope and scale of human consciousness” and our longing for “greater enlightenment.” And you’re a big believer in the ancient Greek philosophy of first principles, which encourages breaking a problem down to its fundamental parts.

Please come back to that. As you told the New York Times, you’ve exhausted yourself working 120-hour weeks at the expense of seeing your children and your friends. You’ve had days-long stretches where you shut yourself inside the Tesla factory and don’t even go outside. You don’t take vacations. There’s no way you can connect with your amazing vision and creativity when you don’t give yourself time to reconnect not just with those you love but also with yourself and your wisdom.

This is not about working hard — of course you’re always going to work hard. It’s about working in a way that allows you to make your best decisions.

You’re a science and data-driven person. You’re obsessed with physics, engineering, with figuring out how things work. So apply that same passion for science not just to your products but to yourself. People are not machines. For machines — whether of the First or Fourth Industrial Revolution variety — downtime is a bug; for humans, downtime is a feature. The science is clear. And what it tells us is that there’s simply no way you can make good decisions and achieve your world-changing ambitions while running on empty.

To cite just one study, after 17-19 hours without sleep, we begin to experience levels of cognitive impairment equivalent to a blood alcohol level of .05 percent, just under the threshold for being legally drunk. No business leader would hire people who came to work drunk, so don’t model that behavior for your employees.

Tesla is revolutionary because it’s all about how we can most efficiently use energy, which holds the potential to change the world. That’s why the mass-market Model 3 is so important. You’ve come up against incredible challenges, and you’ve met them by being ever more rigorous and determined about applying the latest science. But at the same time, you’re demonstrating a wildly outdated, anti-scientific and horribly inefficient way of using human energy. It’s like trying to launch us into our clean energy future (or into space) with a coal-fired steam engine. It just won’t work.

So please take a page from another visionary American leader, FDR. In 1940, America was at a precarious moment in history. Britain was struggling in the war, with both supplies and money running low. They needed help, but Roosevelt knew Congress would never simply loan Britain the money. So instead of putting in 120-hour weeks, FDR instead took a ten-day break on a naval ship. The trip drew criticism, but FDR knew what he was doing — he needed time and space to refuel. The result was the $50 billion Lend-Lease program, which has been described as his political masterpiece that provided a way for him to sell Congress on helping the Brits continue to resist the Nazis.

So Elon, the future of Tesla depends on you coming up with your masterpiece. It doesn’t depend on how many hours you’re awake. Tesla — and the world (not to mention you and your beautiful children) — would be better off if you regularly built in time to refuel, recharge and reconnect with your exceptional reserves of creativity and your power to innovate. Working 120-hour weeks doesn’t leverage your unique qualities, it wastes them. You can’t simply power through — that’s just not how our bodies and our brains work. Nobody knows better than you that we can’t get to Mars by ignoring the laws of physics. Nor can we get where we want to go by ignoring scientific laws in our daily lives.

In your interview with the Times you mentioned that you spent your recent 47th birthday, all 24 hours of it, at work (“all night — no friends, nothing”). I applaud your honesty and vulnerability in realizing that you need a new way of working. Here’s to a happier, healthier — and even more efficient and visionary — 48th year. You need it, Tesla needs it, and the world needs it. And when your next birthday rolls around, I’m happy to host the celebration — all work phones will be checked at the door!

Share
Facebook
Twitter
Pinterest
WhatsApp
Previous articleAspired to retire at 30, the 22-year-old saves and enjoys life at the same time: ‘I realized that the money I have now is more valuable than it will be later’
Next articleIT guy automates all his work, only works for 10 minutes every day and then plays games, still receives $90k a year

How did a father's love for his son with cerebral palsy for 26 years help CEO Satya Nadella revive the trillion-dollar Microsoft empire? Recently, the...
Read more
Inspirational Stories

Millionaire Jay Leno reveals why he’s still working at 71: “I don’t want to be a rich guy sitting in the pool all day”

Instead of relaxing by the pool and enjoying a huge fortune, millionaire Jay Leno still works hard and earns money. From his first job as...
Read more
Inspirational Stories

Most 80 year olds are making a cup of tea and going to bed by 8pm or doing the knitting but not Sumiko Iwamuro,...
Read more